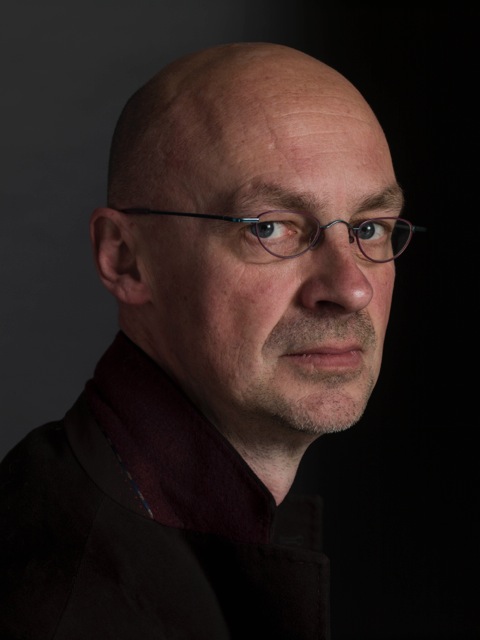 Bart Meuleman (°Turnhout, 1965) studied film direction at RITCS in Brussels and theater studies at the K.U.Leuven. He is associated to Voetvolk in the role of dramaturg and/or coach. He was dramaturg for the breakthrough performance It’s going to get worse and worse and worse, my friend (2012), AH/HA (2014), The Sea Within (2018) and Piano Works Debussy (2020). He will also be part of the creation of the upcoming shows Into The Open (2022) and Hunters & Collectors (2023).

From 1990 to 2015, he worked as a director, theater maker and playwright for Toneelhuis Antwerpen, KVS Brussels, NTGent and Theater Antigone, among others, with productions such as Martens (2006), The Bult and the Beautiful (2007), Gregoria (2011), Half elf zomeravond (2012) and Desperado (2014). In 2010, together with Herwig Ilegems, he wrote and directed the television series Duts for Canvas. He also taught for ten years at Studio Herman Teirlinck (2002-2011).

Writing is increasingly becoming his main focus. After several books of poetry, children’s books and a collection of essays on pop music, he is working on a modest body of work in which autobiography and essayism are intertwined. Recent publications: De Jongste zoon (2014, novel), Mijn soort Muziek (2015, poems) and Hoe mijn vader werd verwekt (2018, novel). In 2021 the collection of short stories Wij zijn nooit alleen will be published. His books are published by Querido in Amsterdam.

In 2004 he was awarded the Charlotte Köhler Stipendium and in 2007 he received the biennial Culture Prize of the K.U.Leuven for his literary work.