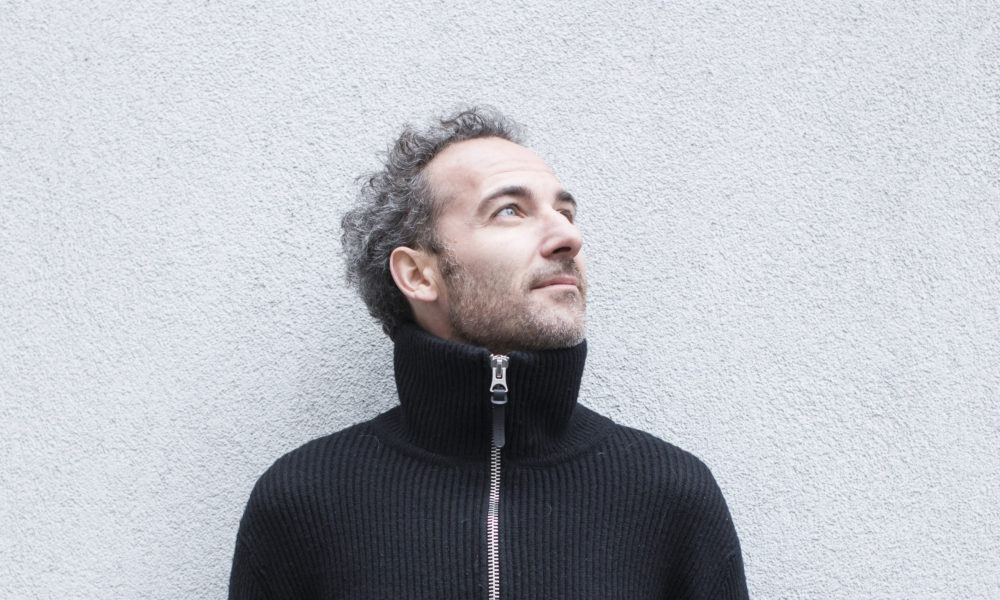 Maarten Van Cauwenberghe (1976) is a Belgian musician and composer, the other half of Voetvolk’s artistic team. He started playing guitar at the age of 12. After graduating from high school, he studied at the Catholic University of Leuven (to become a commercial engineer) and at the Jazzstudio in Antwerp.

He is also member of the psychedelic electropunk band Dendermonde (and previously of the band Babyjohn), and dj.

Being a commercial engineer, Van Cauwenberghe enjoys engaging in the business matters of cultural activities. Apart from being Voetvolk’s business manager, he is part of the board of directors of oKo, the industry federation for the professional arts in Flanders and Brussels. In 2016 he won the Prize for Cultural Entrepeneurship, awarded by the Flemish Community. 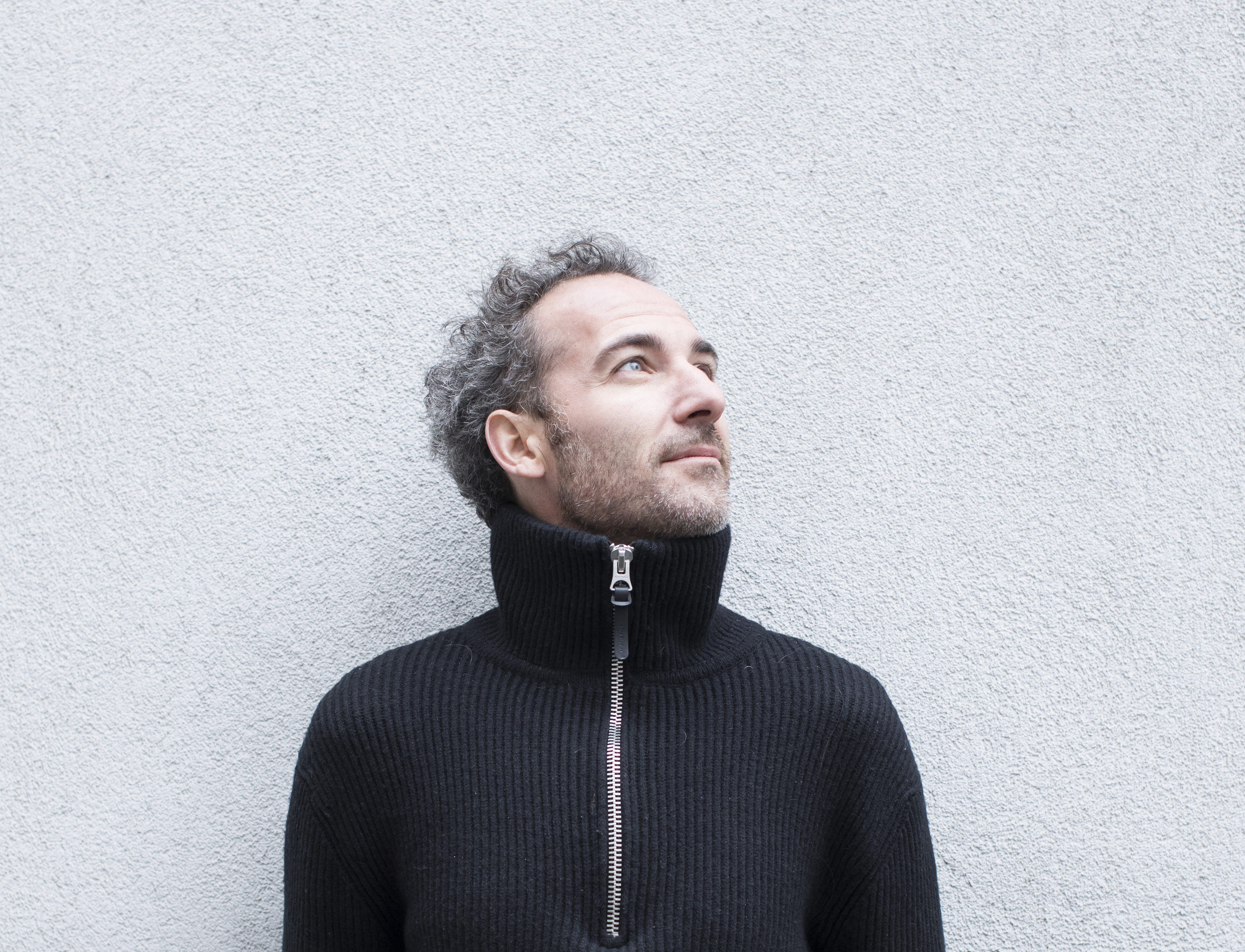