Grünewald was the first single of the album Bring It to Our Senses. You can watch the video clip here.

Bring It to Our Senses contains all music scores originally written by Maarten Van Cauwenberghe for Voetvolk / Lisbeth Gruwez’s triptych of the ecstatic body: a trilogy of dance performances, comprising It’s going to get worse and worse and worse, my friend — 2012, AH/HA — 2014 and We’re pretty fuckin’ far from okay — 2016.

All three performances and their corresponding sound designs focus on the concrete bodily effects and galvanising nature of social phenomena.

The ecstatic and trance-like body that Lisbeth Gruwez has examined both as a dancer and as choreographer is in an eternal in-between state: it hovers between subject and object, between total loss and complete control.

This fluid in-between state is also the foundation and driving force of Maarten Van Cauwenberghe’s soundscapes, delicately creating recognition as well as alienation, suspense as well as restfulness – not uncommonly at the very same time.

SUPPORTED BY
NONA, the Flemish Community, the Province of Antwerp & Arcadi Île-de-France/Dispositif d’accompagnements 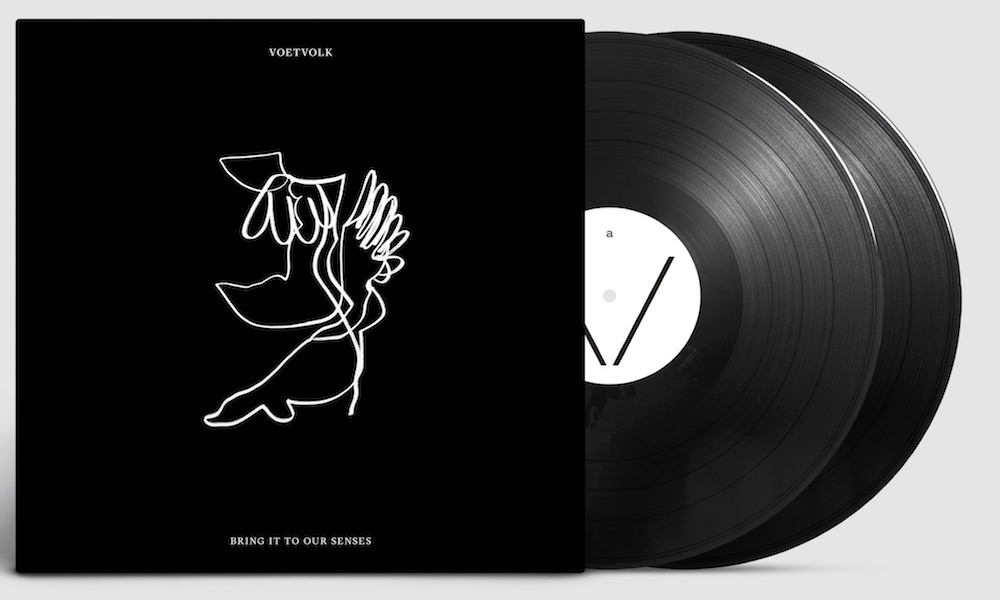 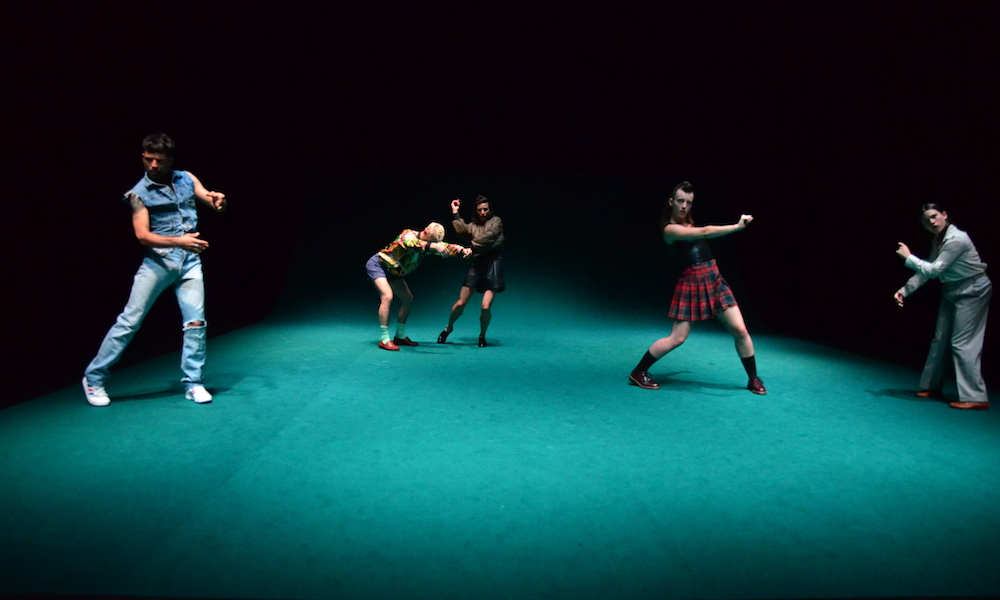 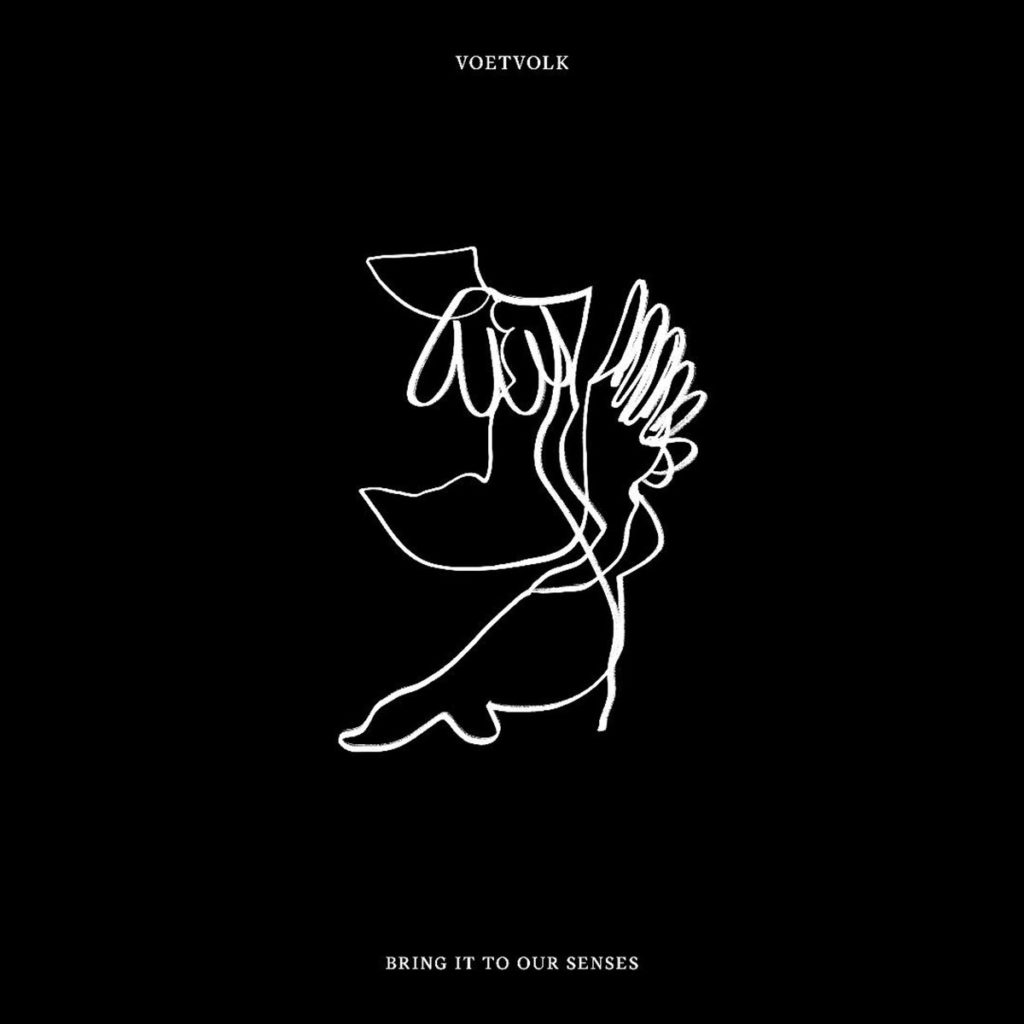