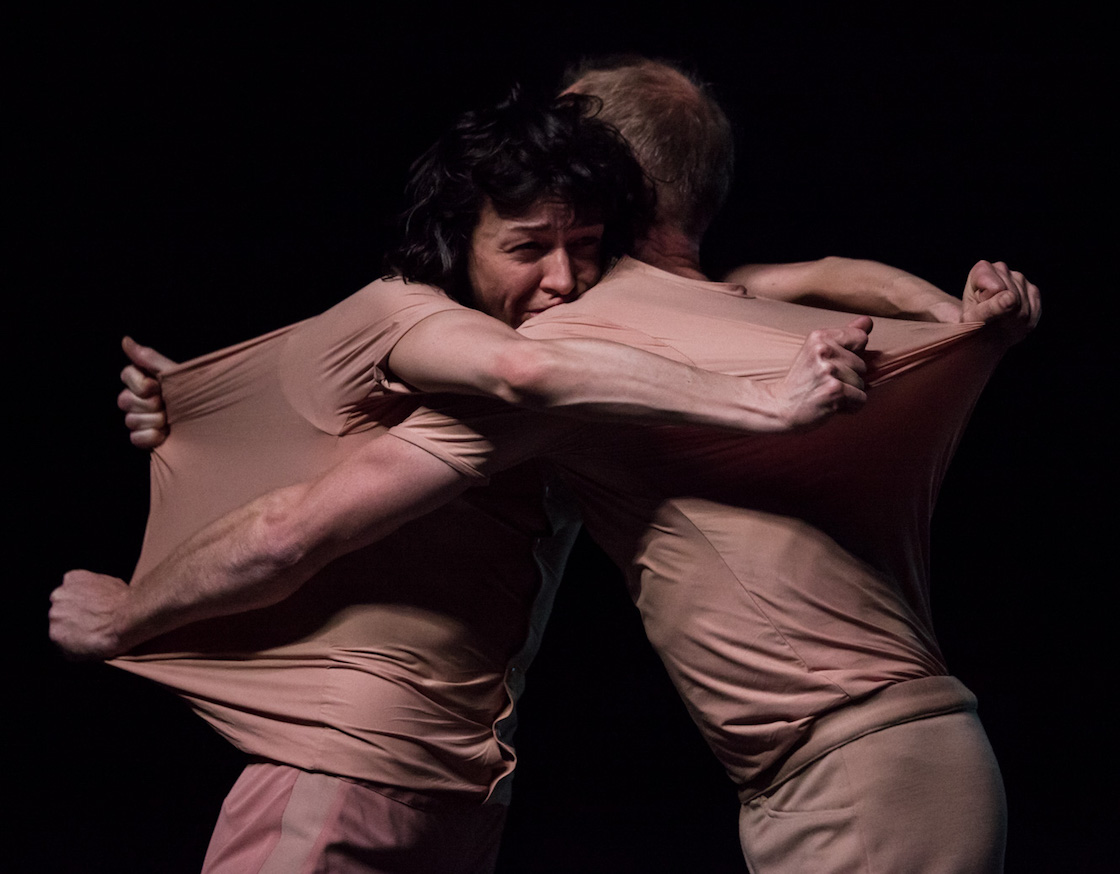 We’re pretty fuckin’ far from okay is the third (and last) installment of Voetvolk | Lisbeth Gruwez’ ‘triptych on the ecstatic body’, after It’s going to get worse and worse and worse, my friend (2012) and AH/HA (2014): performances that gained great (international) recognition.

The basic principle of the show is the concrete physiological impact of fear. In We’re pretty fuckin’ far from okay, fear is studied as a biological phenomenon, not as a socio-cultural sensation. Not as acquired behaviour, but as evolutionary developed answer to the question “to fight, flight or freeze?” In We’re pretty fuckin’ far from okay ‘nature’ beats ‘nurture’ – although they are sometimes each other’s nursing enemies.

Performers Lisbeth Gruwez and Wannes Labath zoom in on what fear does to a body: they incorporate the haunted look, the accelerated heart rate, the shallow breathing. According to them, fear is a body in trance, reduced to its instincts.

In his turn, Maarten Van Cauwenberghe uses the unstable breathing patterns as the foundation of his soundscape, creating suspense as well as restfulness – not uncommonly at the very same time.

A dance performance with “humming, trembling and rattling bodies in a physically variegated feat of strength about fear and panic. Wonderful how such an intangible excitement is made recognizable.

Peter Verhelst once called Lisbeth Gruwez an ‘A-bomb’, which hits the nail on the head. Her sense of timing and suspense is unsurpassed; her physical control virtuoso.

The dancers’ physical control is perfect and the respiration-based soundscape of Maarten Van Cauwenberghe transfers the physical experience of uneasiness onto the audience, which very much demonstrates the contagious nature of fear.

Lisbeth Gruwez’ unique gestural language conveys the impression that her body is able to disarticulate while retaining its perfect beauty and fluidity. Each time she draws deep within our emotions. 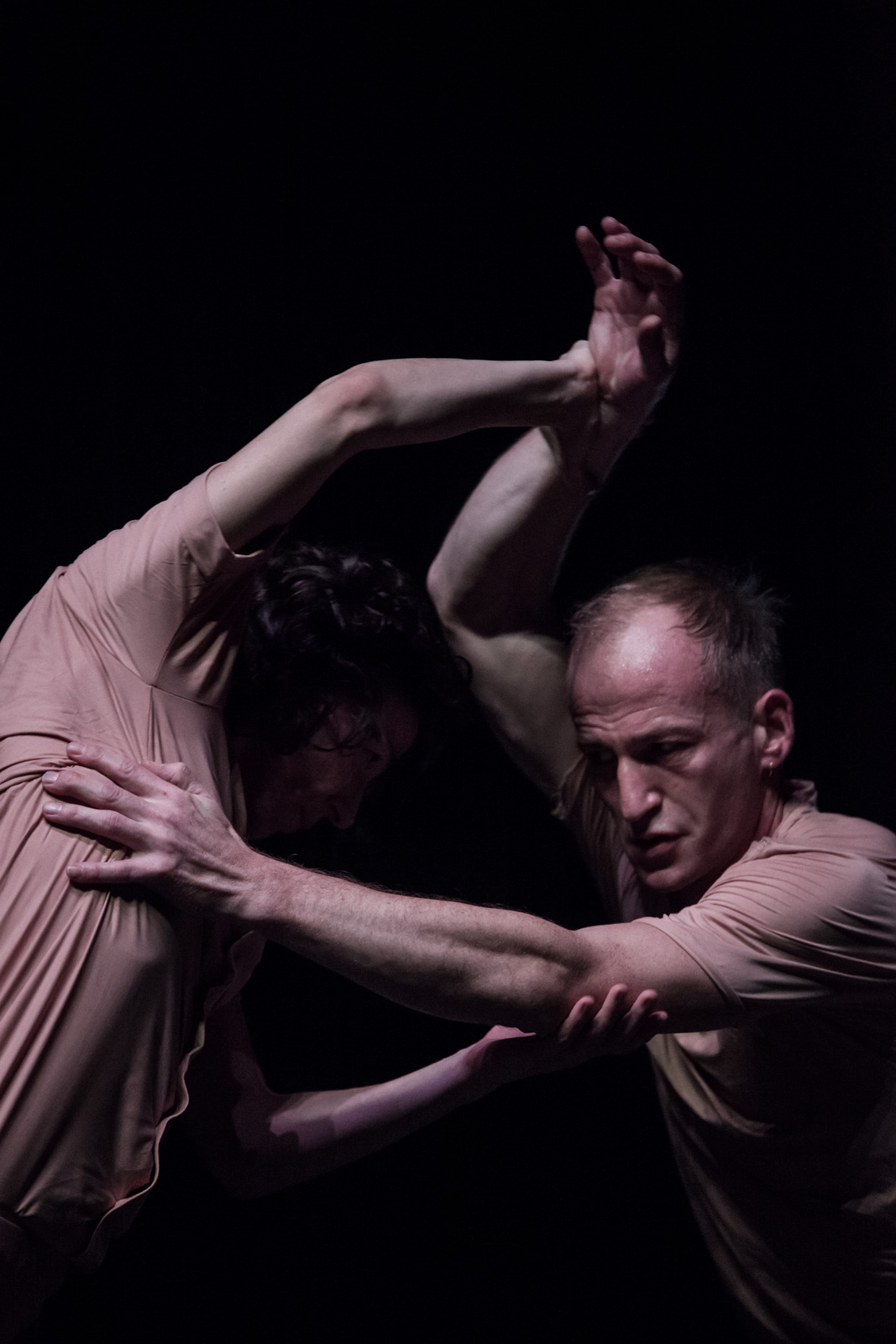 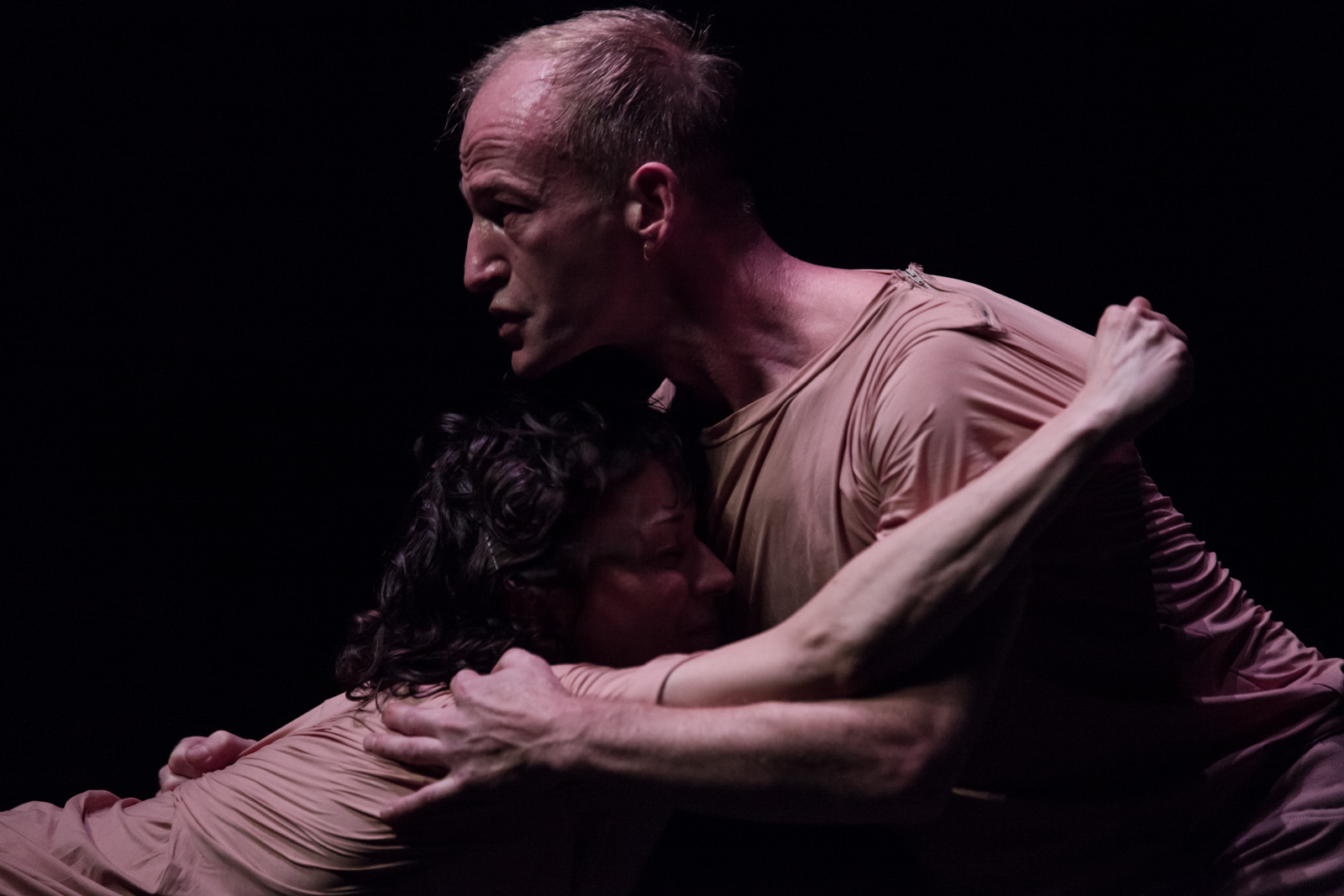 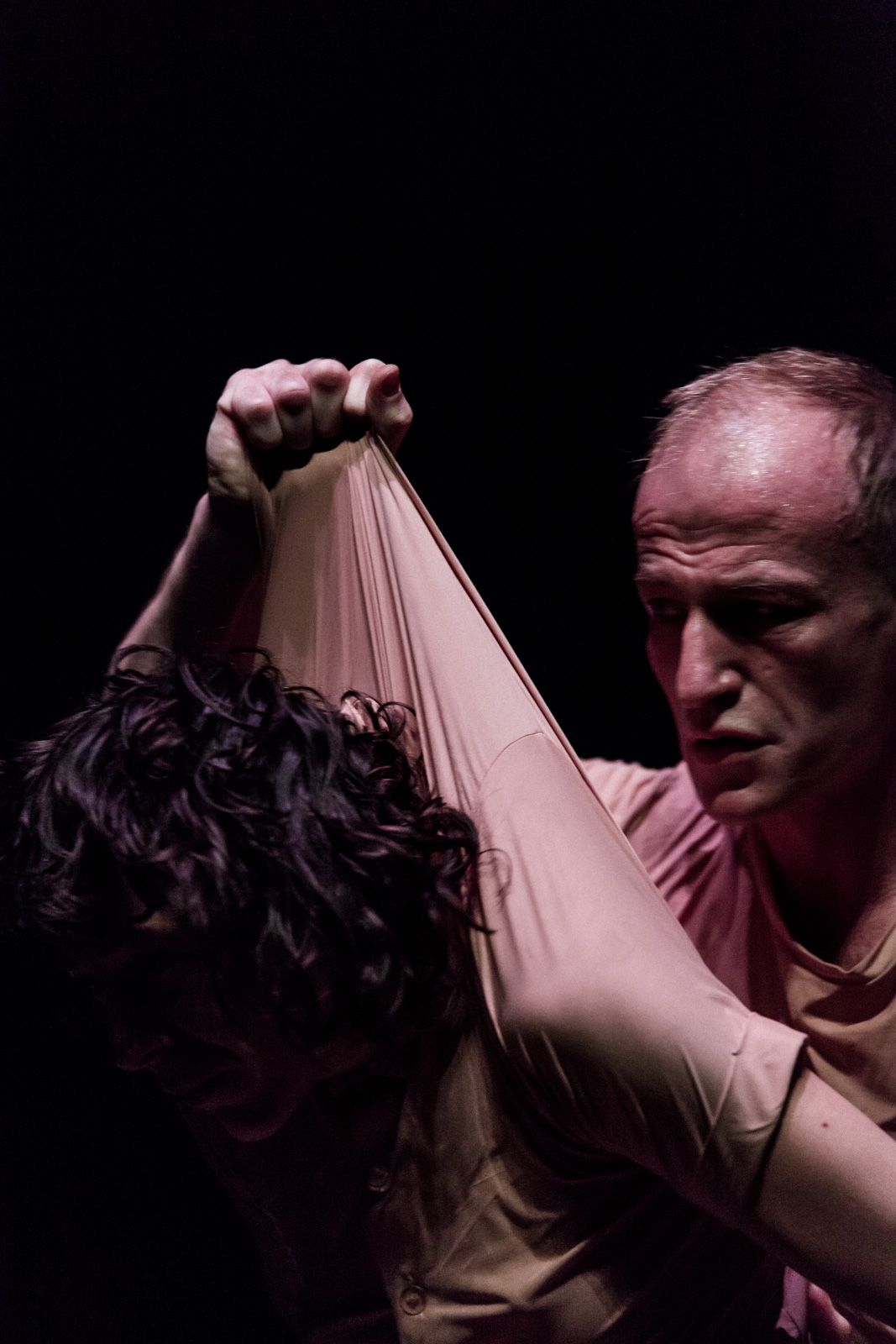 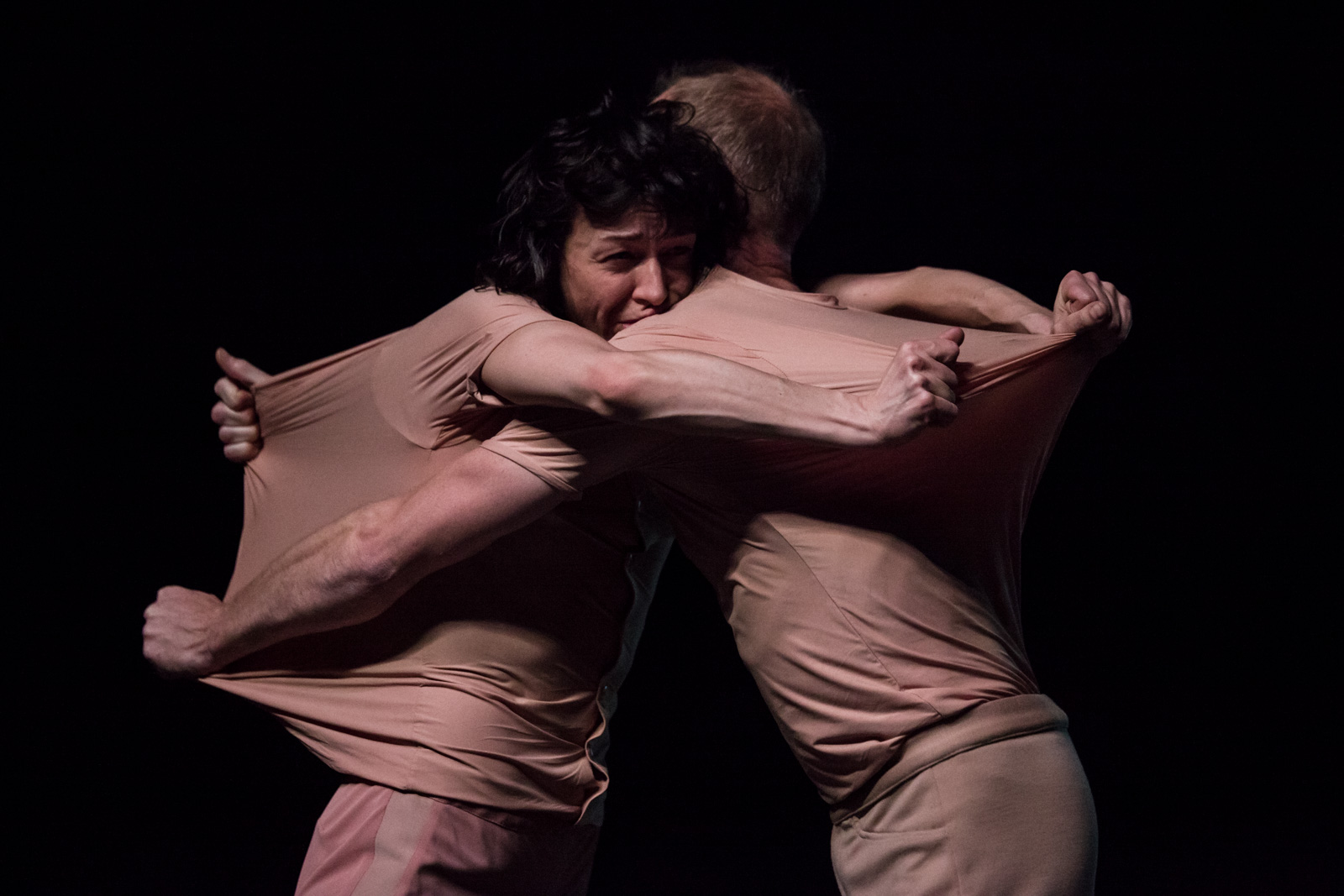 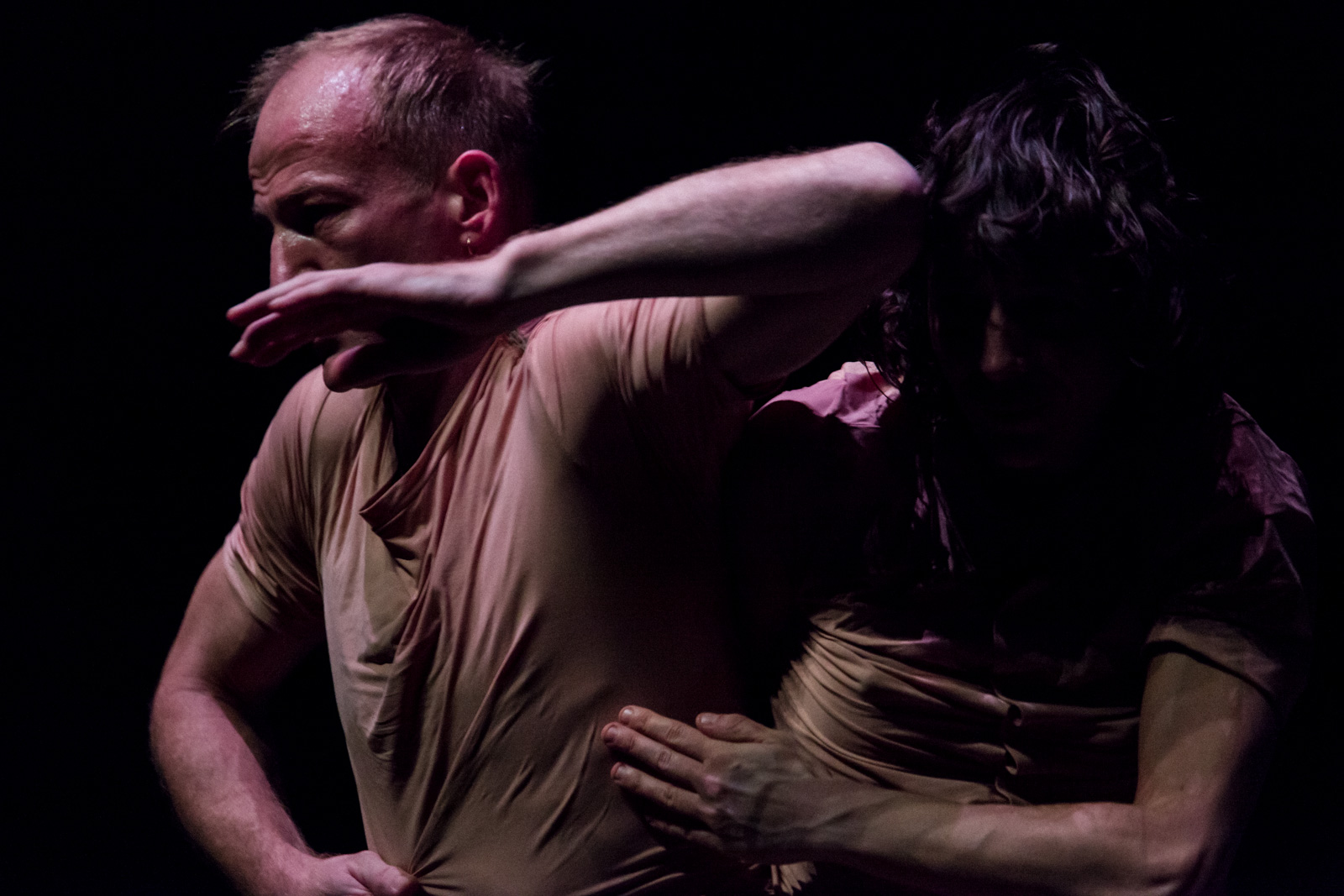 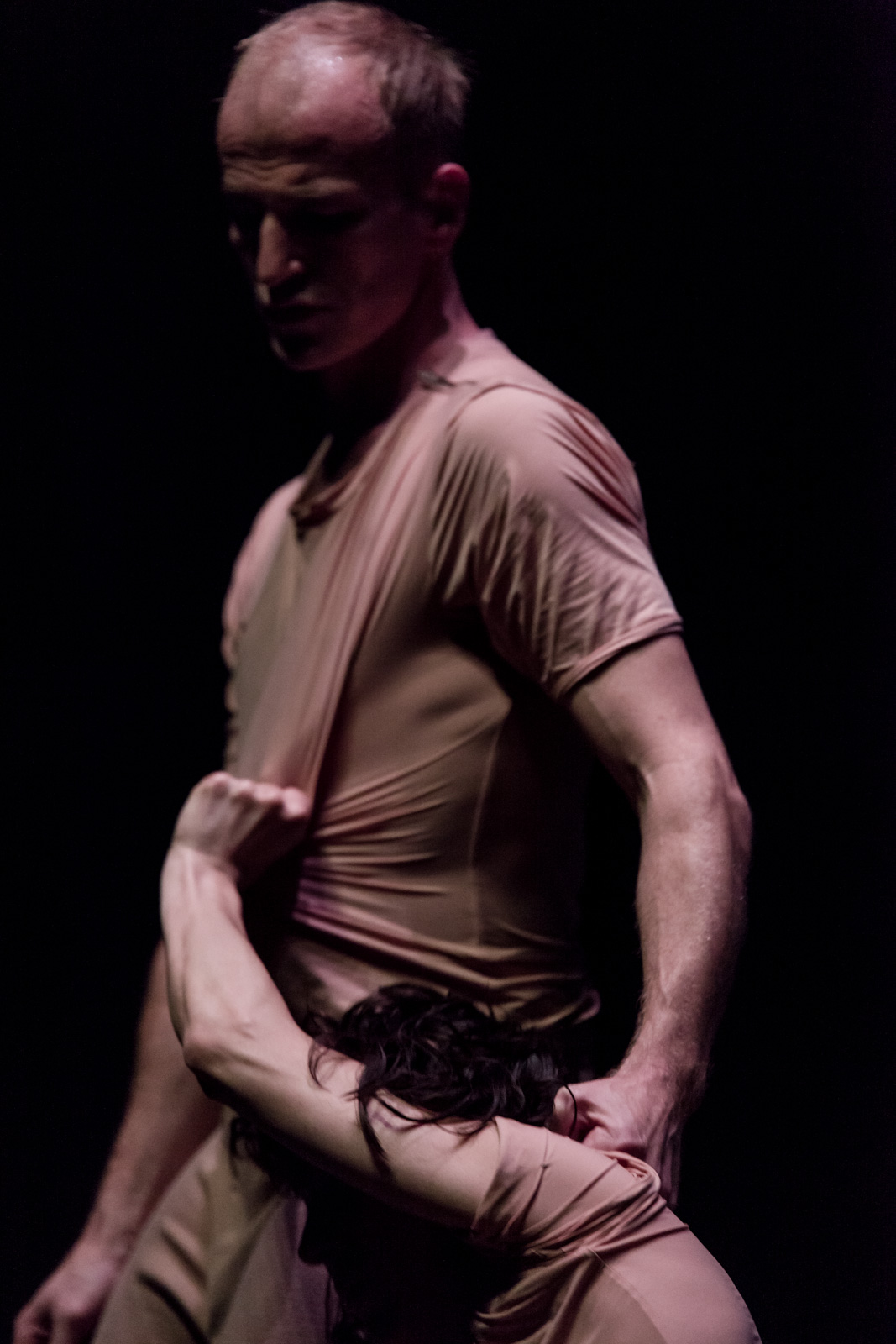 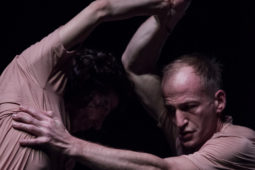 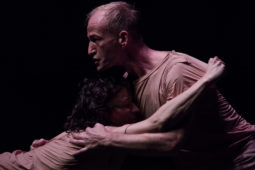 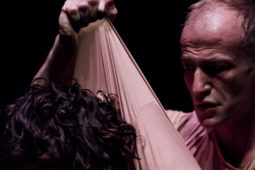 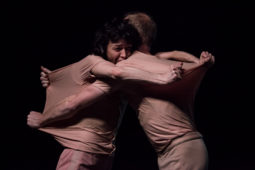 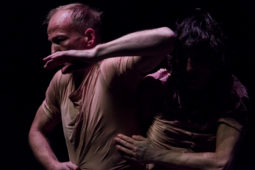 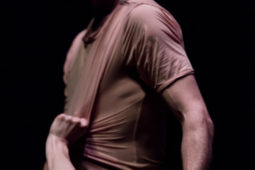